At the Heart of the Challenges Facing Greater Western France

What are you looking for ?
Vessels Tides 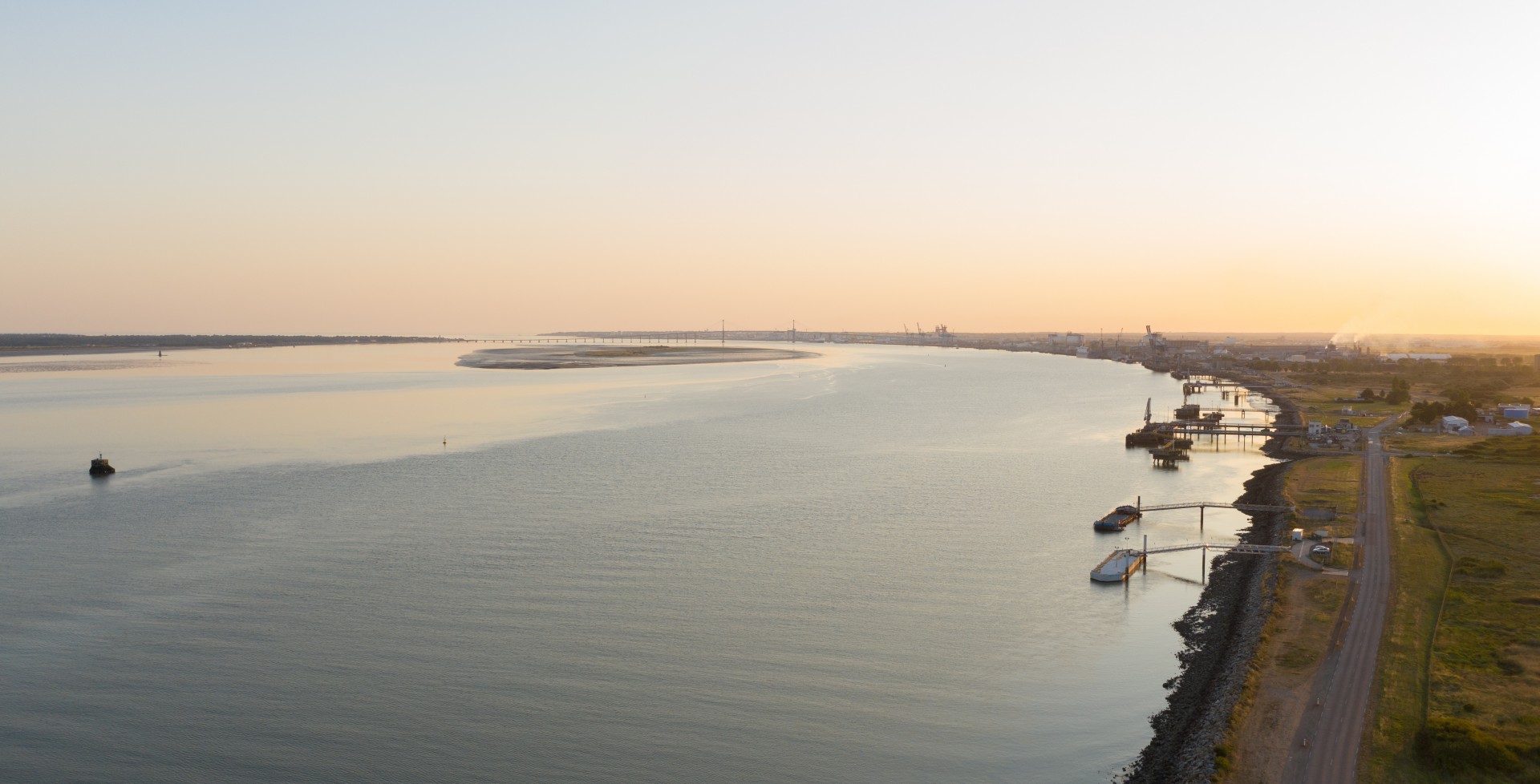 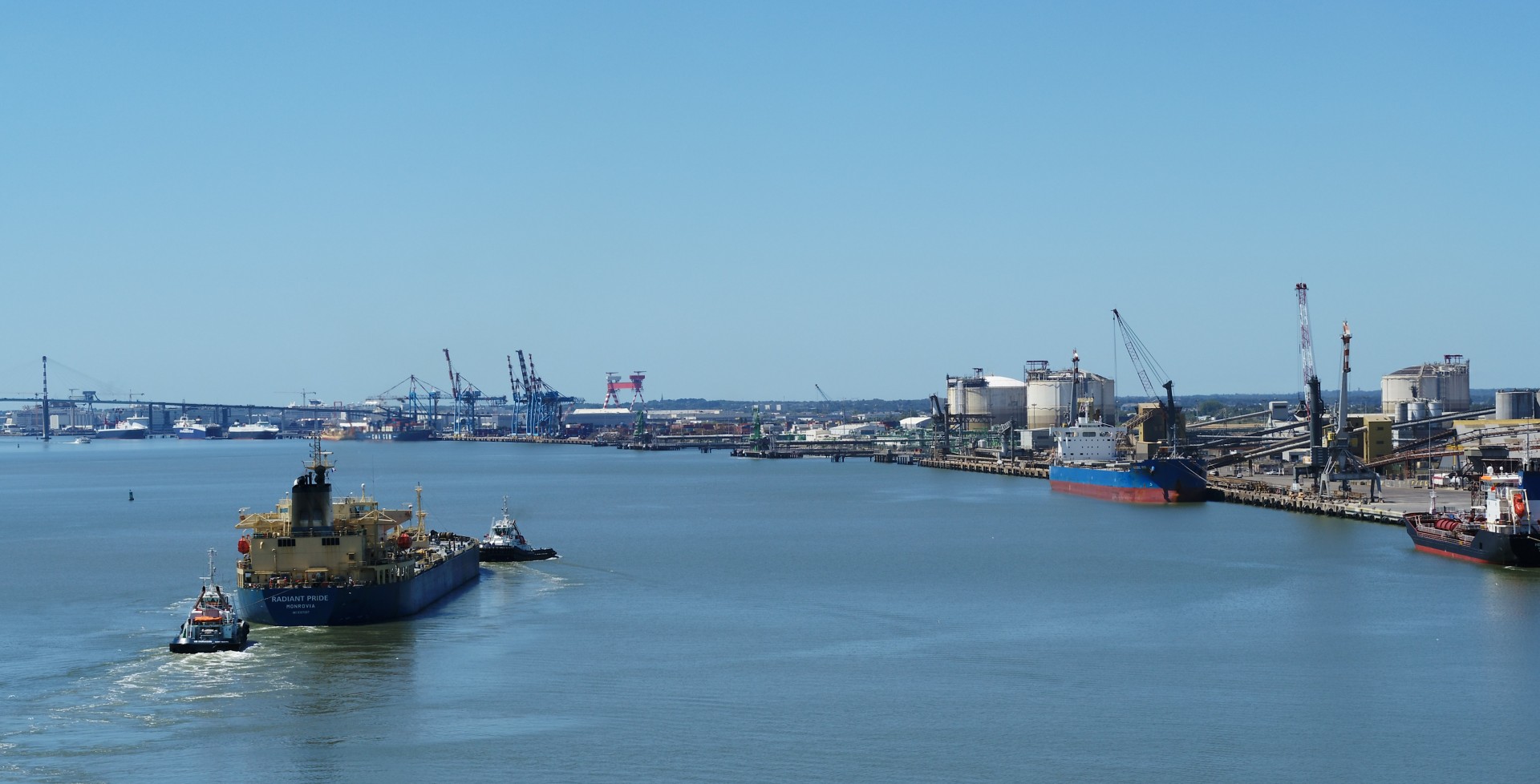 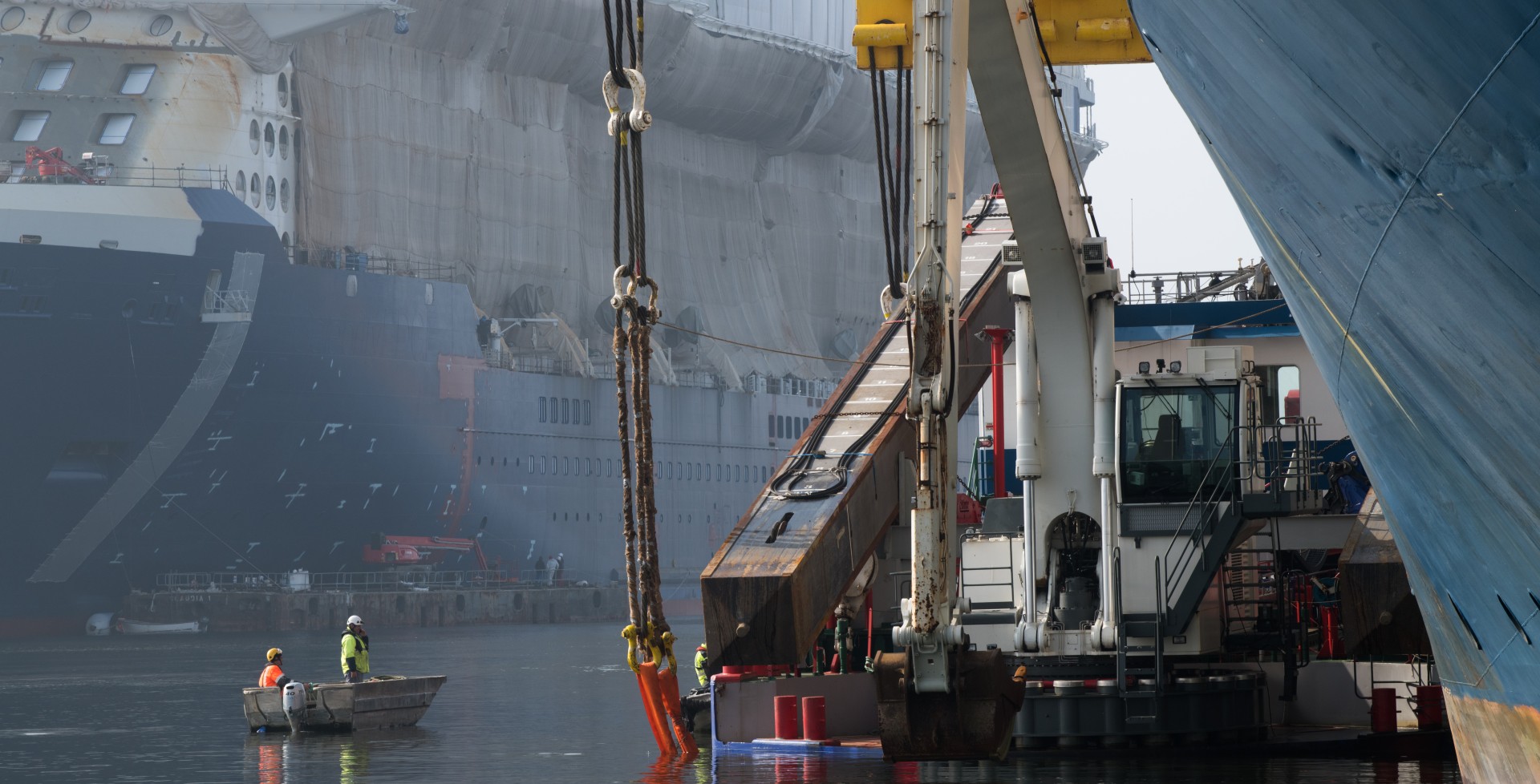 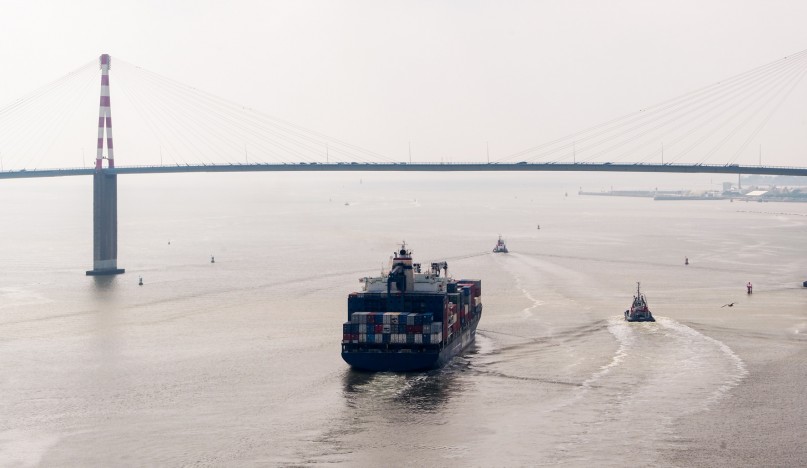 With its regular maritime services to the largest European hubs and its direct shipping lines to the West Indies and the west coast of Africa, the port of Nantes Saint-Nazaire connects you to the whole world for the import and export of your containerized goods 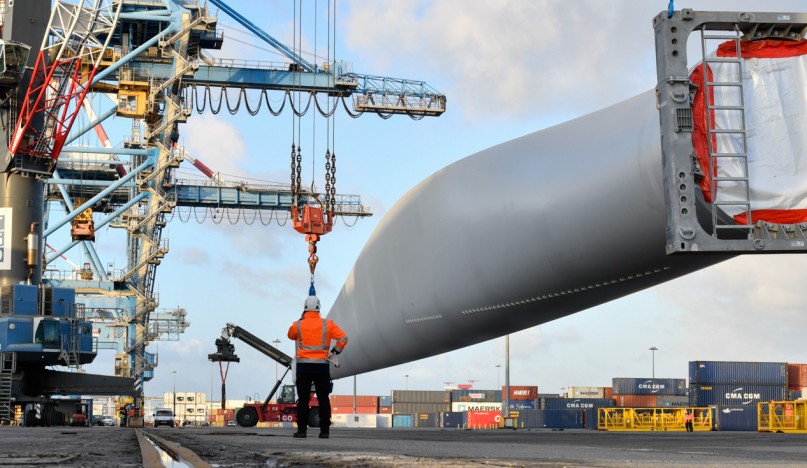 Food processing or steel construction, bulk or container, major export or coastal shipping: Nantes Saint-Nazaire Port offers you the widest range of port services, whatever your goods, with a made-to-measure service.

Whether for a simple port call or for a complete ship repair operation, Nantes ‒ Saint Nazaire Port makes available a wealth of technical and human resources in order to offer you the best possible quality of service. 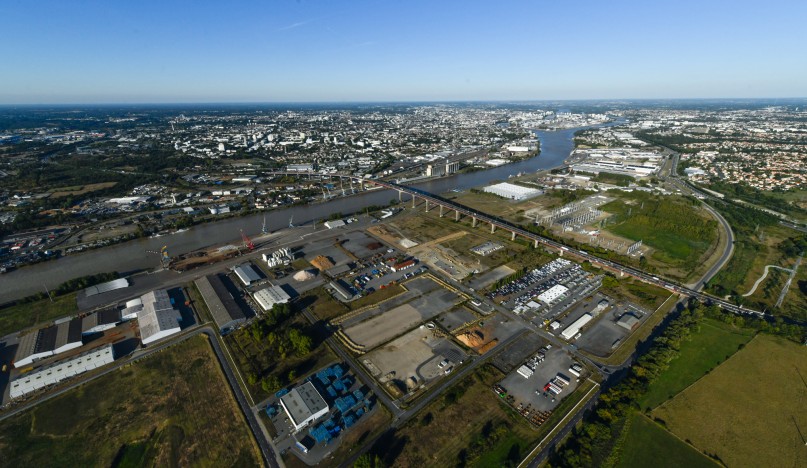 Are you looking for a plot of land or a building to grow your business ?

Find out about our offers of real estate available for short-term or long-term occupancy. 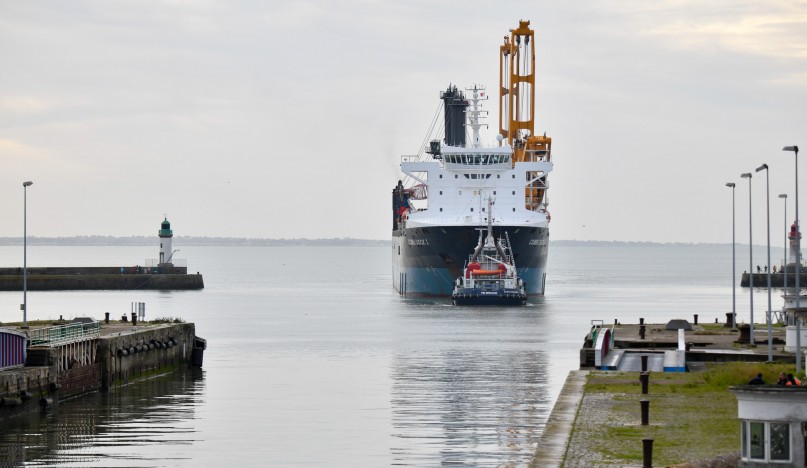 The Port Authority is charged with implementing public policies on sustainable planning and development, while managing compromises between economic, employment and environmental concerns. 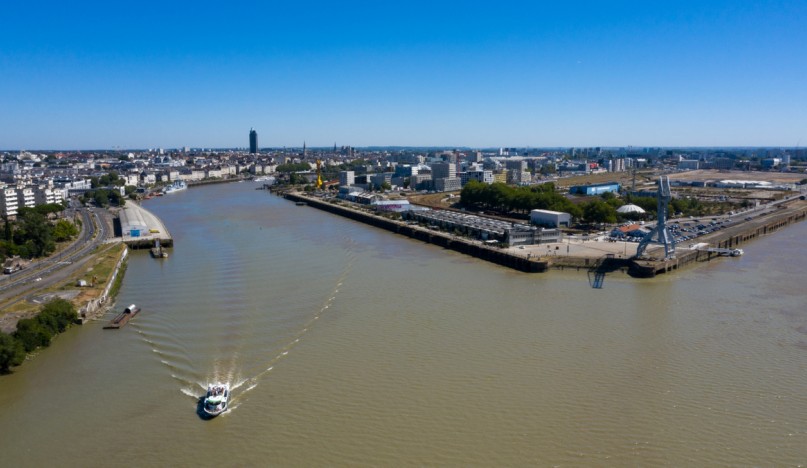 The governance of France's Major Seaport Authorities is built around consultative and decision-making bodies, pursuant to the provisions of the 2008 French Ports Reform Act. 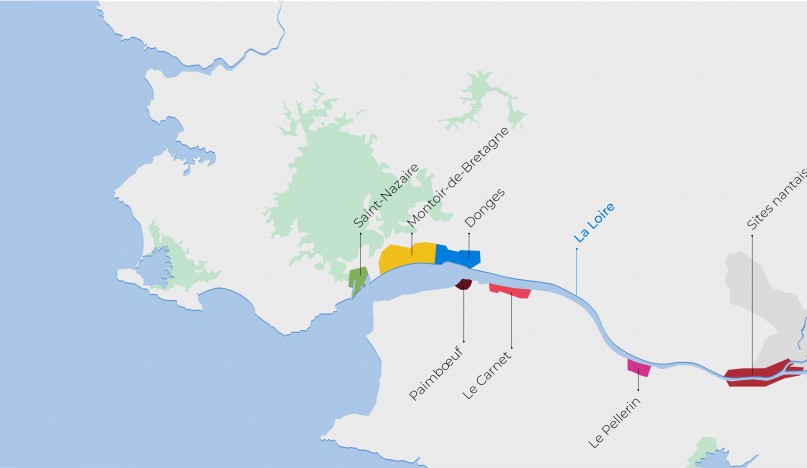 From Nantes to Saint-Nazaire, the logistics activity is spread over several sites, on the right and left banks of the river. 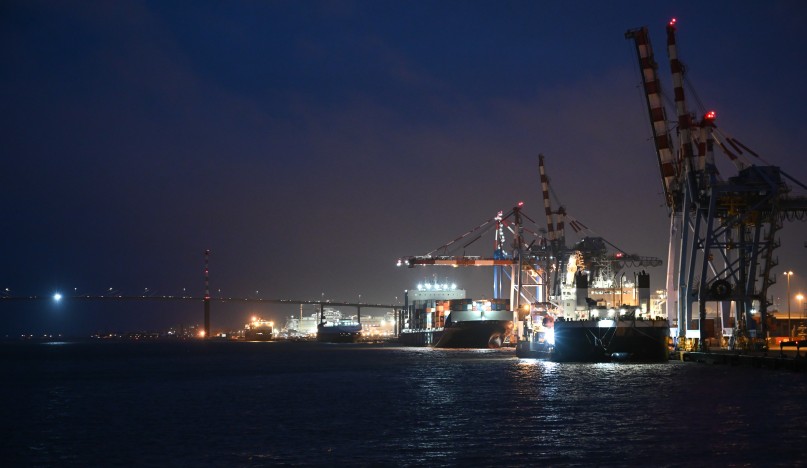 Flows of goods, Area, Employement, find out our Key Figures.

A port that stimulates the economy of Greater Western France

As an industrial facility, Nantes – Saint Nazaire Port provides the interface between land and sea, serving an entire Region and its economy. An international industrial and logistical platform, the Port is connected to several modes of transport, including sea, inland waterway, rail, road and air. For importing and exporting companies in the regions of Greater Western France, Nantes – Saint Nazaire Port makes available doorstep services that serve to optimize supply and distribution chains.

4th largest French seaport
30 million tonnes of traffic per year
25,300 jobs generated by port activity (according to an INSEE 2020 study based on 2015 data)
Our commitments 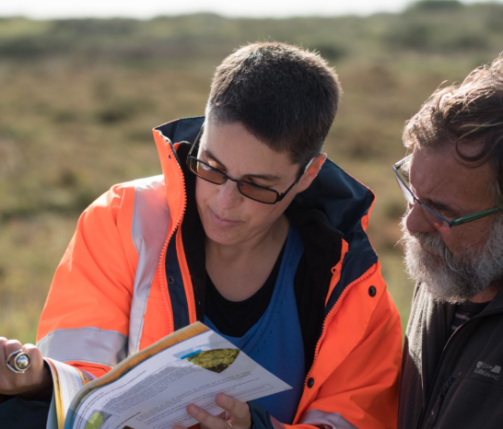 Acting in favour of the environment

Being located on the Loire Estuary, a major zone on France’s Atlantic Seaboard, Nantes ‒ Saint Nazaire Port has been committed for many years now to a process of energy and ecological transition.

Are you looking for a position and interested in the activities of Nantes Saint Nazaire Port?

Send us your job application 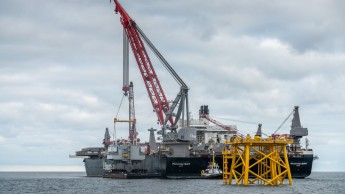 New Stages in the Construction of the Offshore Wind Farm 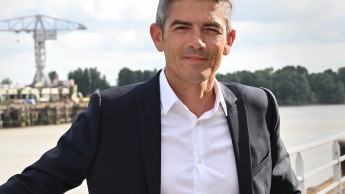 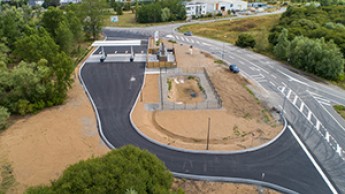 Three Weeks in the Service of Sustainable Development

Sustainability
Read more
News
What are you looking for ?