The missions of the Port of Nantes Saint-Nazaire

Founded by Central Government decree on 9th October 2008, pursuant to the provisions of the French Ports Reform Act dated 4th July 2008, Nantes – Saint Nazaire Port is a public enterprise corporation in which the State is the sole shareholder.

The Port Authority is charged with implementing public policies on sustainable planning and development, while managing compromises between economic, employment and environmental concerns.

It is entrusted with several missions. Thus, it :

Manages shipping on the Loire Estuary, from the mouth of the River as far as Île de Nantes island ;

Has policing powers and is charged with safety and security missions ;

Dredges certain sectors of the River Loire, including the shipping channel and the trenches situated alongside the quays, so as to maintain nautical accesses ; 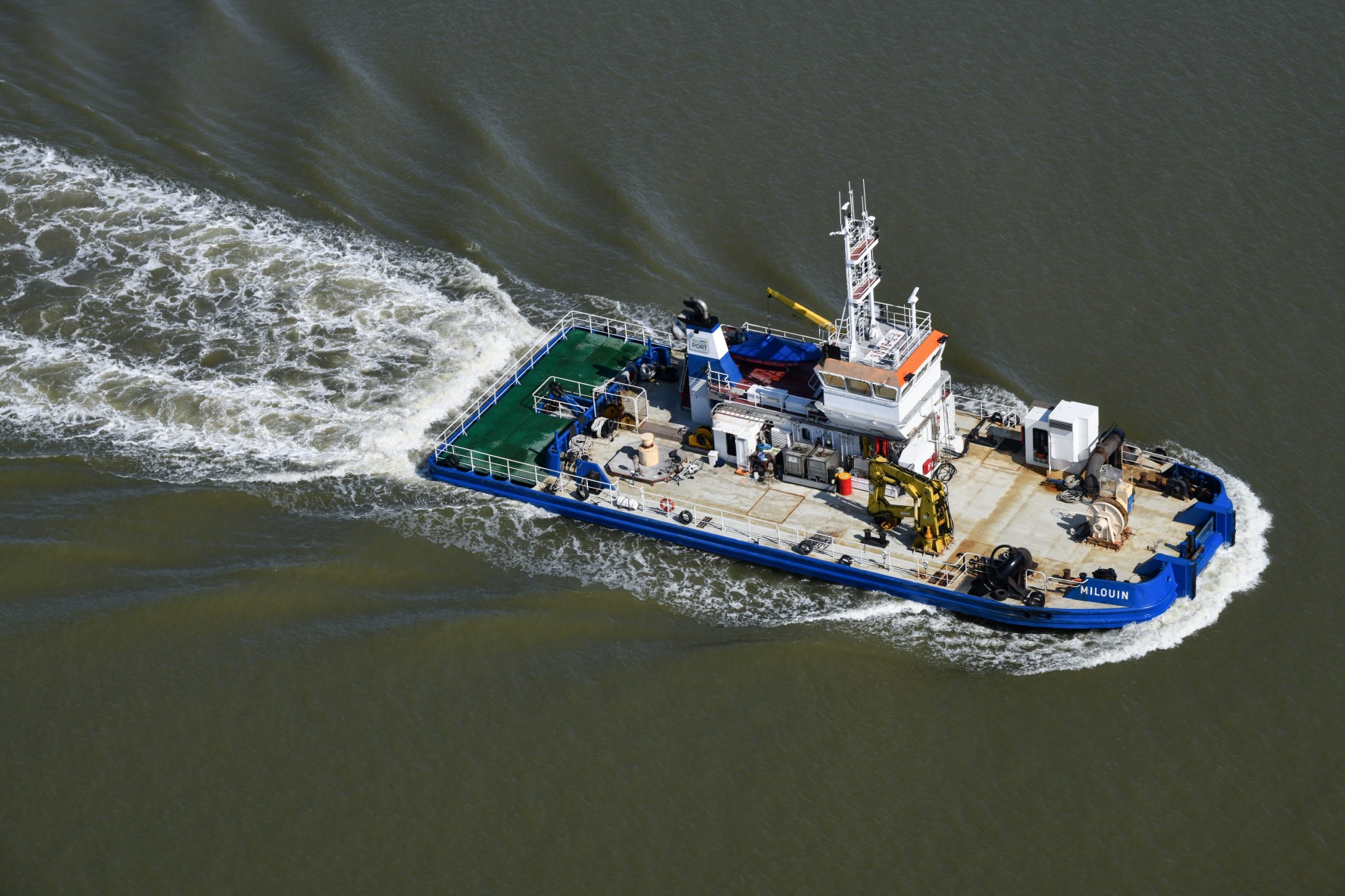 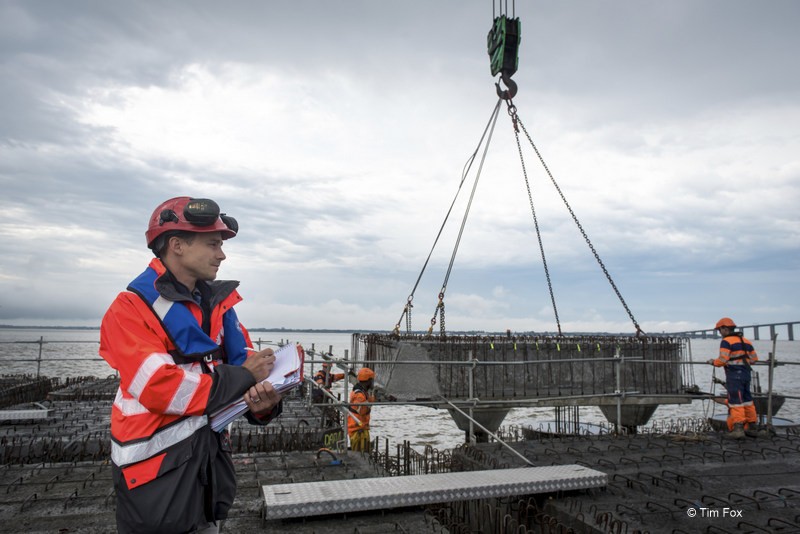 Builds and maintains infrastructures including the pontoons, quays, platforms, roads and railway lines located within its port area

Leases buildings and spaces to three main types of company: the terminal operators who load and unload vessels, the logistics providers who organize the transportation of goods to and from the hinterland and the industrial companies which use the Port for the procurement of their raw materials or the distribution of their finished products

Rents out shipbuilding and ship repair docks, while also providing ship repair services, notably for the upkeep of dredgers, and plant and equipment maintenance services on behalf of terminal operators ; 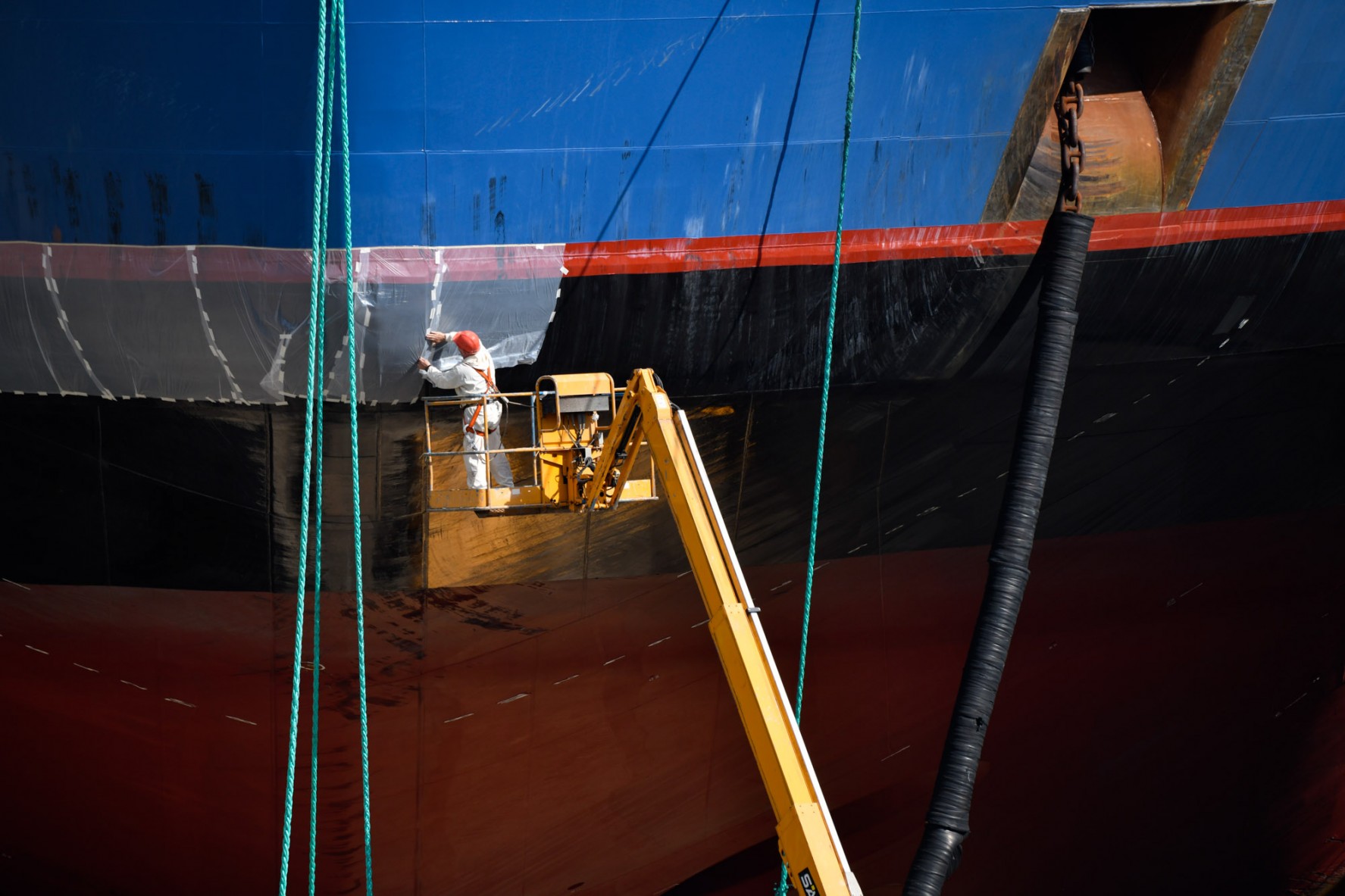 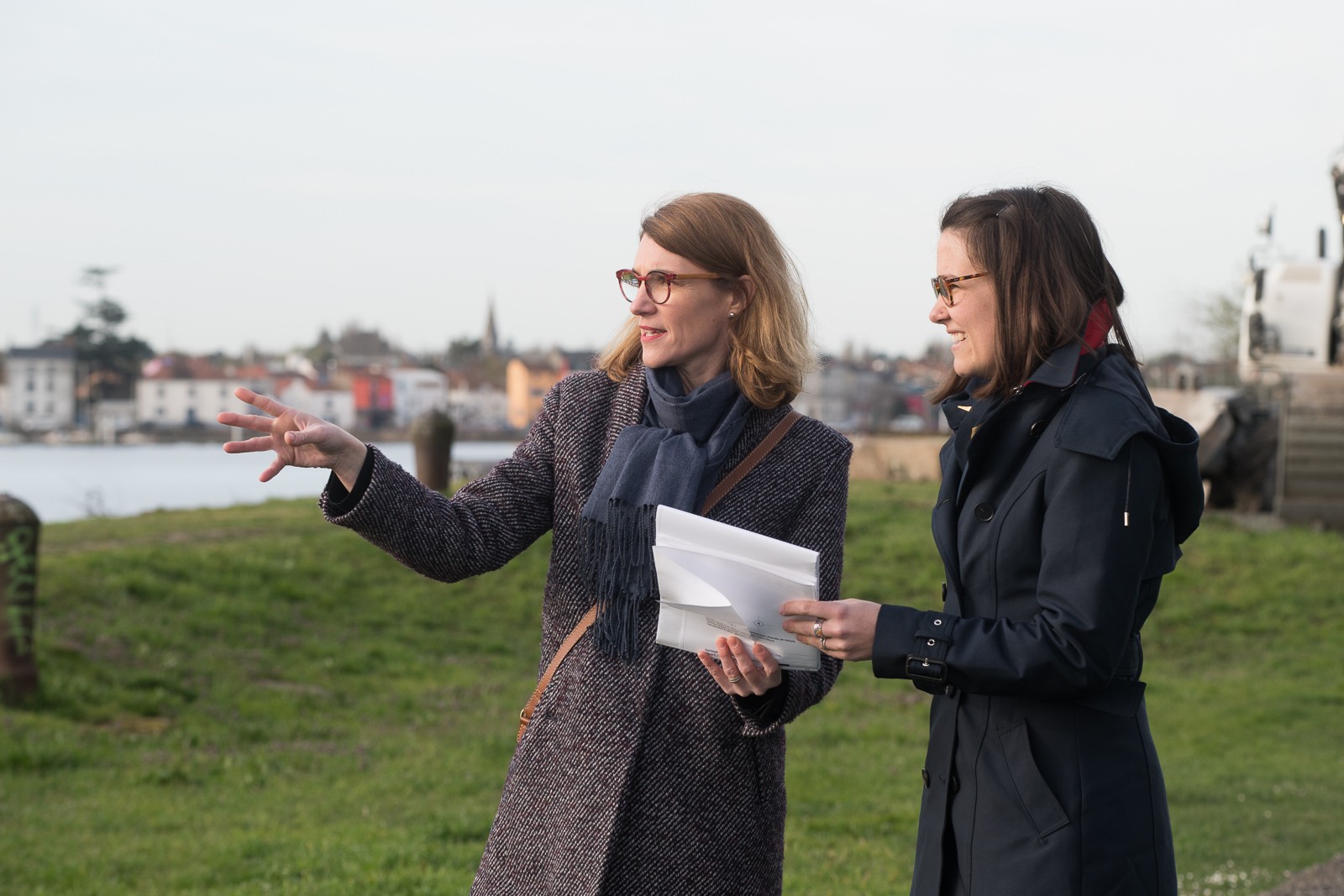 Contributes to economic development by assisting in the commercial action of shipping lines and terminal operators and by conducting its own promotion operations ;

Works to develop shipping services and canvasses logistics firms and industrial companies with a view to their locating to the port area ;

Studies how best to develop its port area in collaboration with other public-sector and private-sector stakeholders in the Region, seeking to achieve a balance between economic and social needs and environmental protection concerns.