An Oil Tanker Terminal Looking to the Future

Donges is the location of the Total Group’s second largest refinery in France. On this site, three oil tanker berths are used exclusively to import crude oil and four other berths to export refined petroleum products. Each year, these berths receive over 400 oil tankers in the safest conditions. In addition, two haulage depots and a rail depot permit deliveries by road tanker and by wagon, and two oil pipelines serve Brittany’s Rennes depot, Central France and Eastern France (Donges-Melun-Metz).

To improve the competitiveness of this facility and to secure the long-term future of the Donges site, in 2015 the Group launched the Horizon project, which is accompanied by an investment of 450 million euros. Total plans to build a desulphurization unit and, as a necessary accompaniment to that installation, a hydrogen production unit, in order to provide new openings and to enable the production of fuels with a lower sulphur content, in line with the changes in European Union specifications. 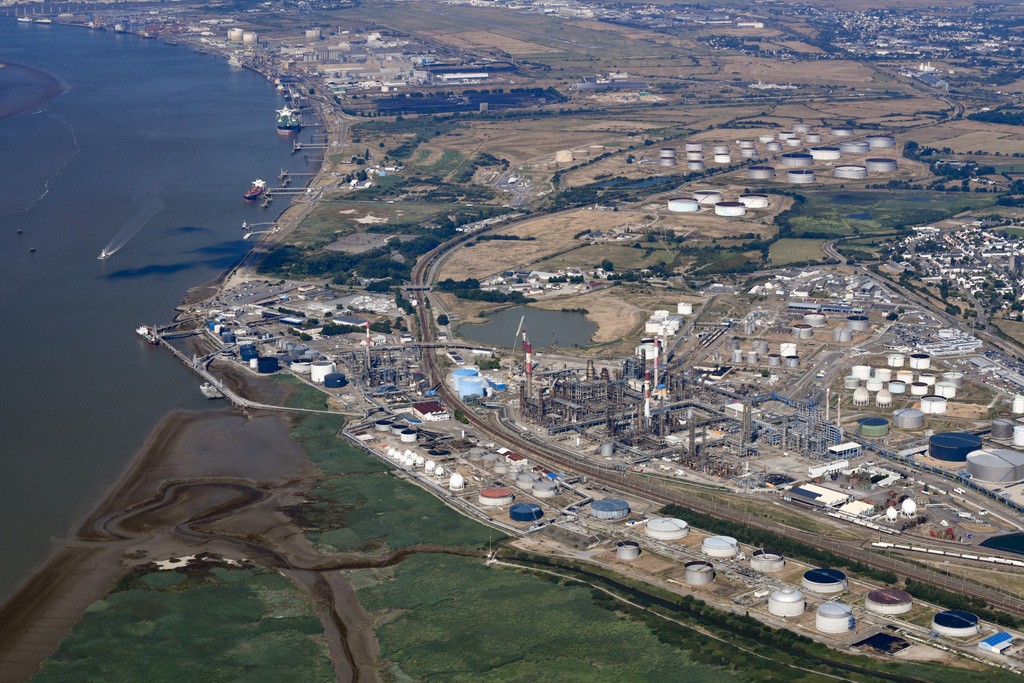 2nd largest refinery in France belonging to the Total Group

The Natural Area of Donges: the Staging Area for Thousands of Passerines Each Year

Besides the refining operations conducted on site, Nantes ‒ Saint Nazaire Port owns a natural area covering 460 hectares in the District of Donges. This area combines the single biggest bank of reedbeds to be found on the Loire Estuary and the presence of sandy deposits on the limits of wet meadowland and temporary pools. This mosaic of natural environments confers on the site biological functionalities the equivalent of which is found nowhere else on the Loire Estuary. The natural area of Donges thereby provides a host of possible habitats for numerous species of amphibians, insects and birds. The different inventories conducted on the site in 2013 and 2014 listed 173 species of birds, for example.

In 2016, Nantes – Saint Nazaire Port finalized a plan for the management of this natural area, elaborated in consultation with all the stakeholders, both locally (hunters, farmers, environmental associations) and at Estuary level. This management tool aims to preserve or even to increase biodiversity while also striking a balance with the different uses made of the site.

Each year, from mid-July to the end of October, ACROLA (the Loire and Atlantic Association for Ornithological Knowledge and Research) conducts bird-ringing operations at East Donges. 14 000 birds were ringed and monitored in 2018, including the red-backed shrike, the bluethroat, and the bearded reedling… or the rarer aquatic warbler, which is identified to be of very significant importance. The site is considered to be one of France’s three largest staging areas on the migration routes of certain species of passerines. 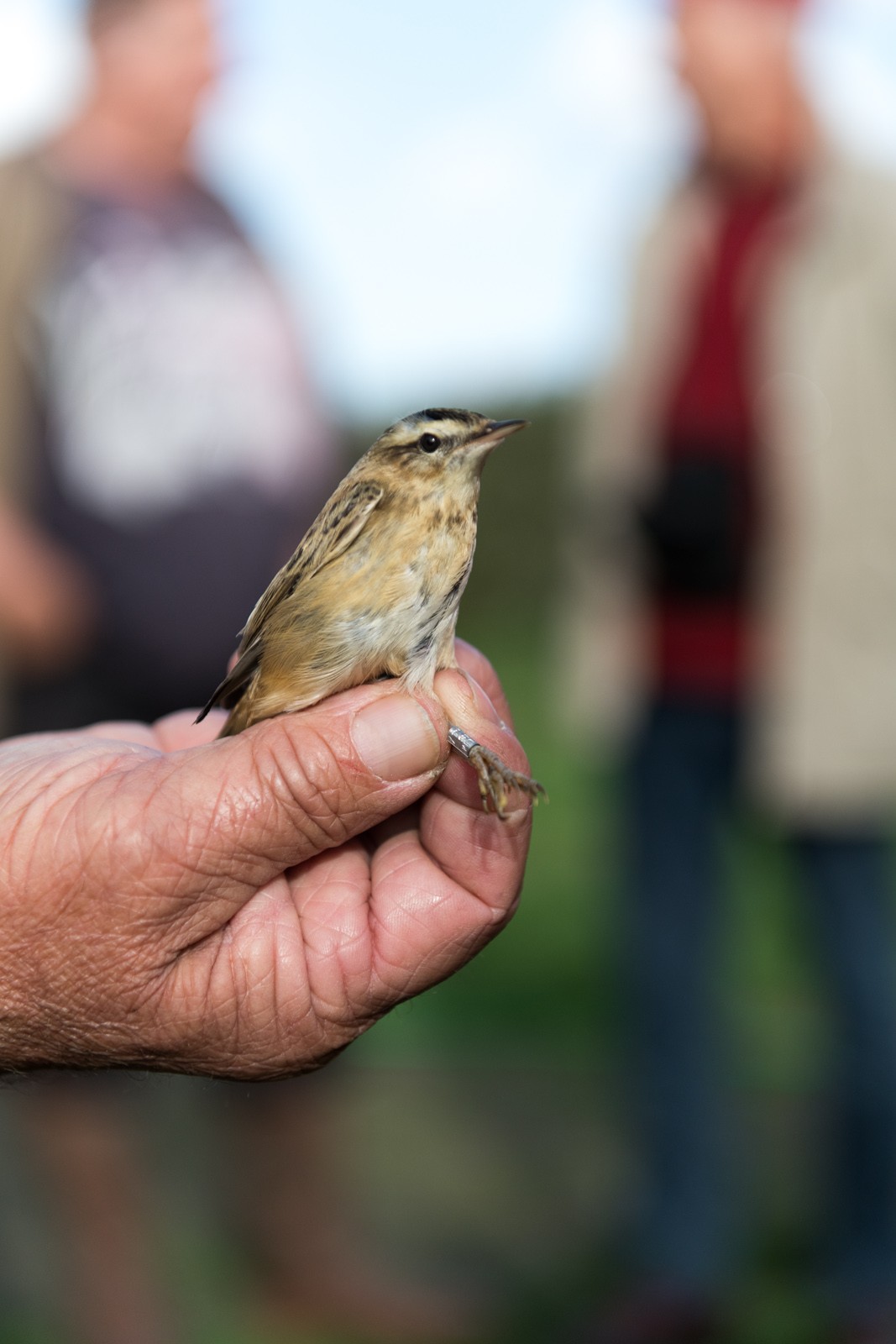