Since July, Cédric Eon has become the Head of the Supply Chain Department, which has replaced the Trade Department.

The principal mission of the Department is to act as the interface between Nantes ‒ Saint Nazaire Port and its current and potential partners, with a view to "bringing about transport and logistics projects designed to meet the needs of businesses and thereby helping them in their international development", explains Cédric Eon.

To carry out that mission, he is supported by a team comprising Jean-Luc Bernard, whose area of expertise is road haulage, Romane Cariou, Julian Edimbourg and Marc Rouby, who have responsibility for sales development, and Laetitia Legris, who is in charge of trade shows and events.

In order to build better forward-looking projects for businesses, the team works on optimizing transport costs, reducing delivery times and improving the carbon footprint of businesses. "We are there to serve businesses, in order to build projects that are better for the environment, cost less, and make more sense", indicates the Head of the Supply Chain Department.

He also wants to enhance the skill set of his team, and to achieve project transformation, both within the team itself and in relation to businesses.

This is what motivates Cédric Eon: "Delivering the points!" 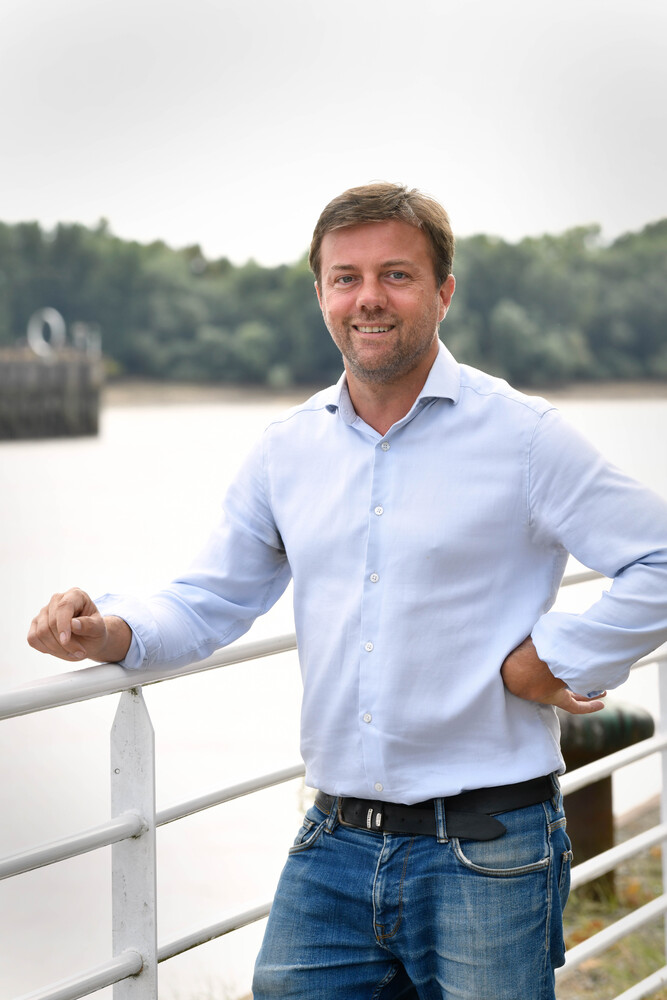